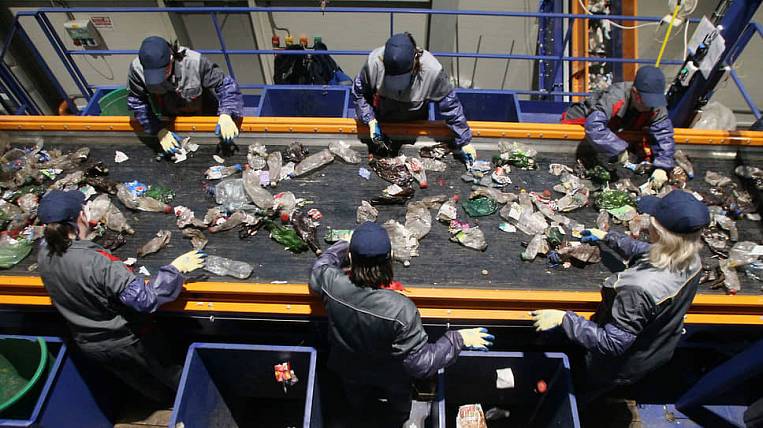 A new MSW treatment facility for 90 thousand tons of waste will be built in the Magadan Region. It will become the main one for the region.

According to the press service of the Russian Environmental Operator, the complex itself will include several facilities. According to Denis Butsaev, general director of PPK REO, this project is assessed by the company as promising. It will allow the region to fully comply with the requirements of the Ecology national project to ensure 100% MSW treatment and reduce the level of burial to less than 50%.

The complex will consist of a modern waste sorting complex, waste disposal and recycling facilities and a civilized burial. It is also planned to build a complex for the production of alternative fuel, which could replace the imported one. There is already a positive conclusion of the state ecological expertise. The complex may be put into operation in 2023. The total investment will be about three billion rubles, and the REO's contribution will be 860 million rubles. The creation of a concession between the REO, the government of the Magadan region, the Ministry for the Development of the Russian Far East and the KRDV is being discussed.

The bank guarantee was forged by a construction company in Kolyma