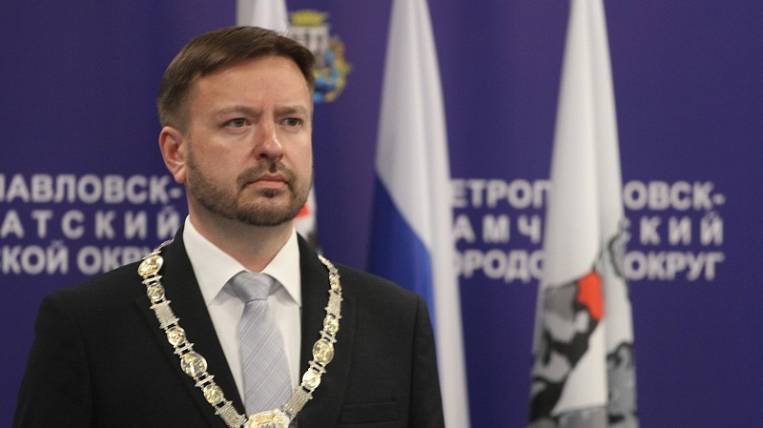 In Petropavlovsk-Kamchatsky, the new head of the city Konstantin Bryzgin officially took office. According to the charter of the city, he will lead the administration of the regional capital for five years.

Konstantin Bryzgin took the solemn oath and received a symbolic key to the city and the official badge of the head of the capital of Kamchatka from the interim governor Vladimir Solodov. On the post of head of Petropavlovsk Bryzgin deputies of the City Duma elected. In total, four people claimed the post of mayor following the results of competitive selection.