The new head of the Ministry of Health appointed on Sakhalin 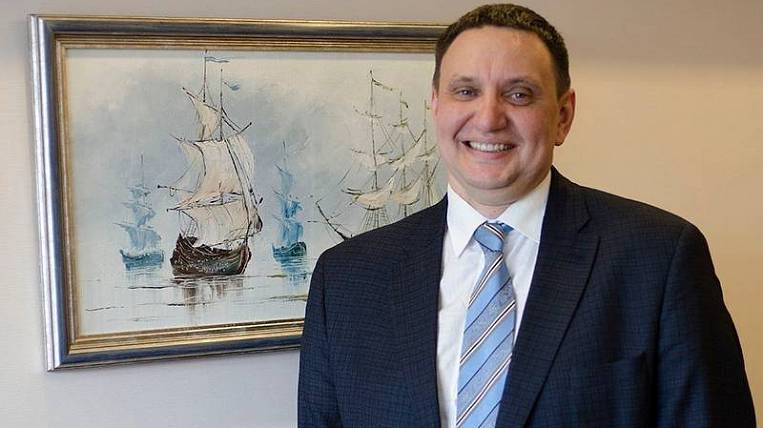 The new head of the Ministry of Health appointed on Sakhalin. Governor Valery Limarenko approved the candidacy of Vladimir Kuznetsov. He will begin his duties on July 20.

According to the press service of the regional government, the new Minister of Health from the Primorsky Territory. Prior to his appointment, he was vice-rector, head of the department of the Pacific State Medical University. Previously, he headed various medical institutions in Primorye, and was also the head of the regional health department.

In May last year, the place of the resigning head of the Ministry of Health of the Sakhalin Region, Alexei Pak, took Vladimir Yushchuk. Prior to that, he was First Deputy Minister of Health of the Moscow Region.

On the eve it became known that the Minister of Health of Sakhalin, Vladimir Yushchuk, will take the post Deputy Government of Sakhalin. He was in the personnel reserve for this position.