A new gas terminal will appear in the Khabarovsk Territory 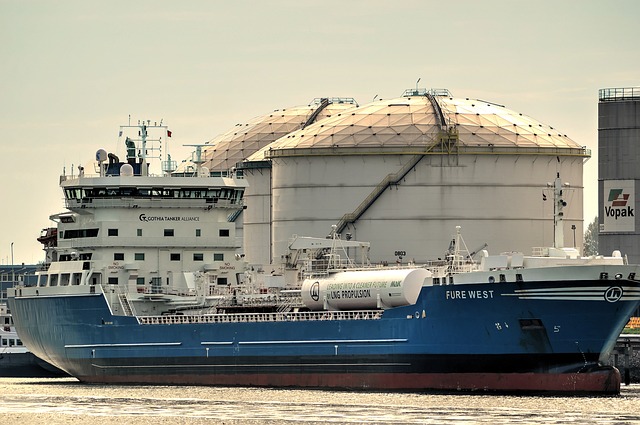 Photo: erdc.ru
The resident of the free port of Remstal Company LLC intends to build a transport and transshipment complex for the transshipment of liquefied petroleum gas in the Sovetsko-Havansky district of the Khabarovsk Territory. From here, blue fuel will come from Eastern Siberia and the Far East to the Asia-Pacific countries.

According to the Far East Development Corporation, which concluded an agreement with the investor, 7,6 billion rubles will be invested in the project. The annual turnover of the complex will be up to one million tons of gas, which will require continuous, round-the-clock operation of the complex.

The company will create 211 new jobs. The main staff will be staffed from graduates of regional vocational schools and colleges. The investor plans to establish his own professional training and retraining.

The complex will be built at a distance of more than one kilometer from the city. The company will develop the public railway infrastructure of the Sovetskaya Gavan-Gorod station, and will also build fiber-optic communication lines. 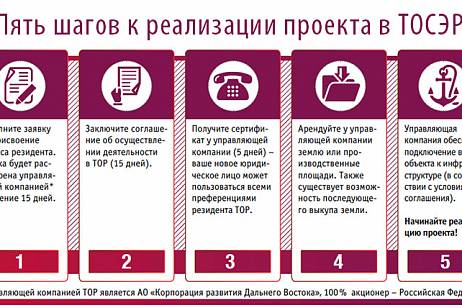