New Dusse-Alinsky tunnel will be built on BAM 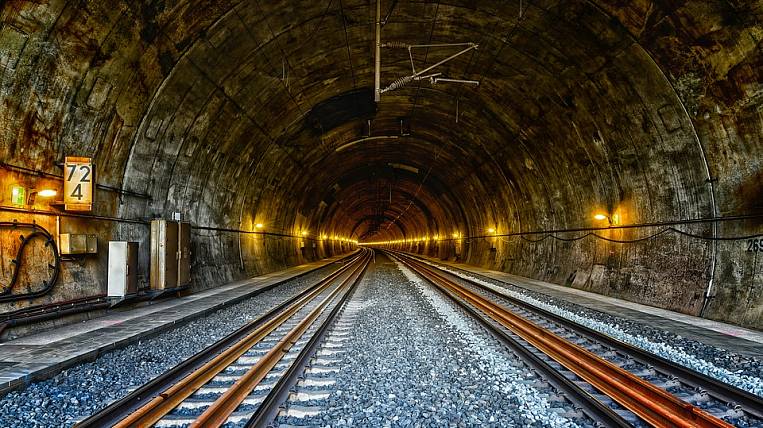 Glavgosexpertiza of Russia approved the re-submitted design documentation and the results of engineering surveys for the construction of a new Dusse-Alin tunnel on the BAM. The new tunnel will be approached from the eastern and western sides, equipped with departmental security sites, and a complex of underground and ground structures will be created for the safe operation of the facility and creating conditions for the evacuation of people in the event of an emergency.

The first Dusse-Alinsky tunnel on the Urgal-Komsomolsk-on-Amur section was built since 1939 by the forces of the BAMlag prisoners. Construction stopped several times, and workers were transferred to other facilities. In 1953, when the tunnel with a length of 1 meters was ready, the construction of the eastern section of BAM was stopped and then mothballed.

In the 1970s, BAM was reintroduced, but after 20 years of inactivity, the tunnel froze and was completely filled with ice. They removed him, laid the rails in the tunnel and launched the first train. Fully commissioned in 1982. According to the press service of the Glavgosexpertiza of Russia, last year the federal authorities decided to build a new tunnel, and the old one - to be converted into an evacuation facility before deciding on its reconstruction.

Recently, the Russian government decided suspend additional issue Russian Railways 40 billion rubles for the modernization of the BAM and the Trans-Siberian Railway for 2020. Only half of the funding will be allocated for the project - 19,5 billion rubles.