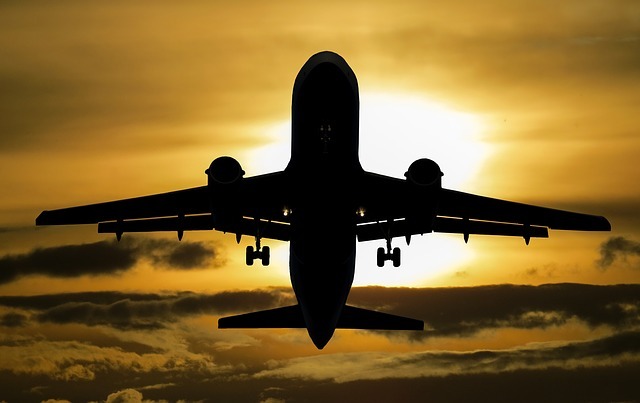 The Japanese airline JAL begins flights from Tokyo to Vladivostok. A solemn ceremony has already taken place at Narita Airport. As noted by the Russian ambassador to the capital of Japan, Mikhail Galuzin, the expansion of air connections between cities will help increase mutual tourist exchanges to 400 thousand people by 2023.

As the TASS, from February 28 to March 23, liners in a given direction will fly three times a week - on Wednesdays, Fridays and Sundays. Starting March 29, flights will be operated daily on Boeing 737-800 aircraft with a capacity of 189 passengers.

Ticket prices will start at 230 euros. In addition to the Japanese carrier JAL, flights between Tokyo and Vladivostok are operated by Aurora and S7 airlines.