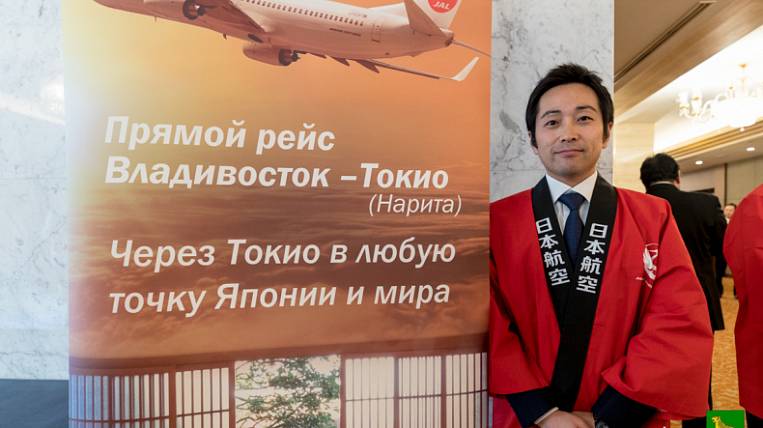 Tokyo and Vladivostok will connect a new flight. It will be launched by Japan Airline. The first flight will take place on February 28 at the Boing B737.

According to the press service of the city administration, within a month a new flight will be operated three times a week, and starting March 28, it will become daily. The capacity of the liner is 144 people, the standard travel time is 2,5 hours.

JAL has been connecting Tokyo and Moscow for more than half a century, and now it will connect the capital of Japan with Vladivostok. Tokyo may become for Russians a transit point on the way to different countries of the world due to the large number of connecting flights.