Yu.A. Shipitsyn was born in 1974 in Yakutsk. In 1996 he graduated from the Yakutsk State University named after I. MK Ammosov in the specialty: "Technology and technology of exploration of mineral deposits, mining engineer-driller", in 1999 - full-time postgraduate study in the specialty: "Physical processes of mining." He worked at the fields in the State Enterprise "Irkutskgeologiya" and the State State Enterprise "YuzhYakutgeologiya".

1996 - present - Senior Lecturer, Associate Professor of the Department of Technology and Engineering of Exploration of Mineral Deposits at the Technical Institute of the NEFU named after M.K. Ammosov, a branch in Neryungri;

1997-1999 - took part in the work on three contractual topics, being the responsible executor of the target scientific program of the State Unitary Enterprise "Yakutugol" "Assessment of the possibilities of underground coal gasification in permafrost conditions." R&D results are presented in 4 scientific and production reports with a total volume of over 1000 pages and published in 11 scientific papers.

2000-2012 - Deputy Director of the Technical Institute (branch) of YSU for administrative work.

In 2003, at the dissertation council of the Moscow State Geological Prospecting University. S. Ordzhonikidze defended his Ph.D. thesis on the topic: "Substantiation of the method of organizing coal exploration work on core sampling based on the optimization of its indicators.

2012-2014 - Technical Director of the Directorate of Projects under Construction of the Ammosov North-Eastern Federal University. 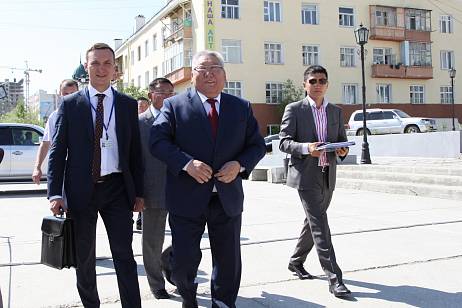 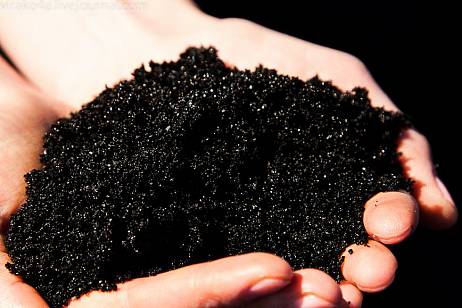