The former governor of Tokyo elected ex-Minister of Health

According to the Moscow election committee, Masudzoe received more than two million votes, which is much more than two of his closest rivals put together. The turnout was 17% lower than in the gubernatorial elections in 2012, and amounted to 46%.

Japanese Prime Minister Shinzo Abe has already congratulated Masudo on his victory. Recall that the former governor of Tokyo, Naoki Inose, at the end of December filed his resignation because of suspicion of corruption. 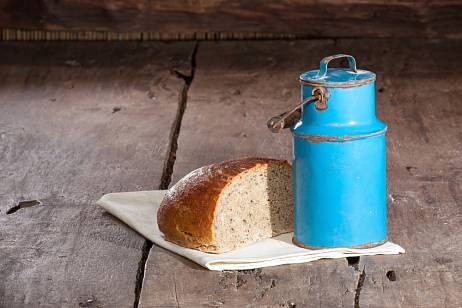 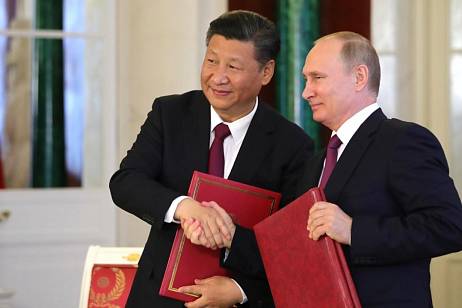