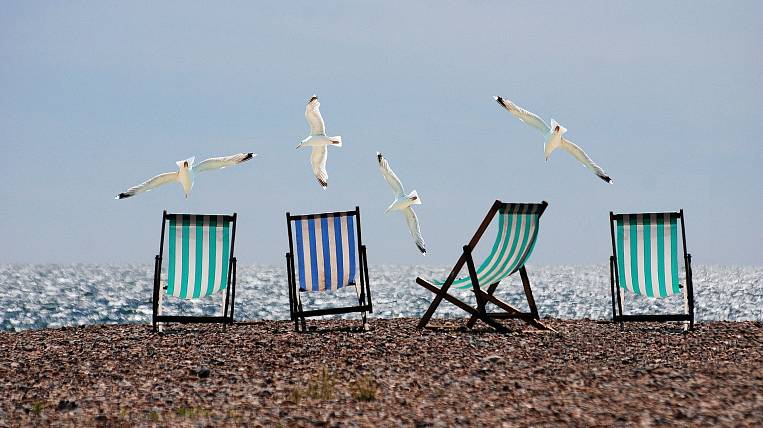 Infectionists expect outbreaks of coronavirus in Russia in September, after the holiday season ends. The main reason is non-compliance with safety measures by tourists at the resorts.

According to information "Izvestia”, Such forecasts were shared by the head of the department of infectious diseases of the RUDN University Galina Kozhevnikova. In her opinion, an increase in the incidence may begin in September - this will be directly affected by the end of the vacation season and the return of tourists to the regions.

At the same time, now, according to Galina Kozhevnikova, there will not be a strong surge: the healthcare system is fully ready to treat patients, diagnostics have become better, and part of the population has already had coronavirus. At the same time, at the beginning of August in the Krasnodar Territory, an increase in cases of up to 100-113 people per day was already recorded. Although earlier the "record" was 96 confirmed cases per day.

Earlier, a virologist, Doctor of Medical Sciences Anatoly Altstein said that the second wave of coronavirus will occur in Russia this fall... At the same time, if you stop fighting the first wave now, it will just immediately grow into the second. But Aghasi Tavadyan, an expert on statistics and modeling at the Center for Economic Research, believes that there will be no second wave. In his opinion, it is typical only for countries whose residents observed strict quarantine.