News January 20 2022
05:20 Минсельхоз: кошек и собак обяжут маркировать
05:03 Sber's mortgage portfolio showed record growth in 2021
The Republic of Sakha (Yakutia) 04:40 The foundation for the equipment is being prepared at the Inaglinskaya mine in Yakutia

New heads of departments and deputy chairman appointed in Transbaikalia 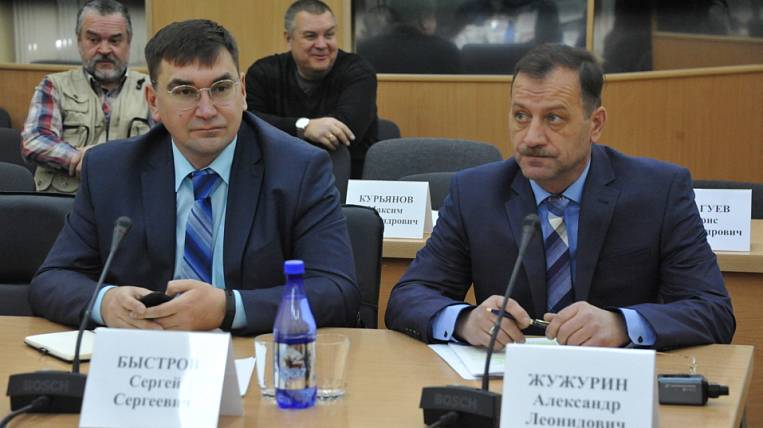 Gennady Gusev became the acting deputy chairman of the government of the Trans-Baikal Territory. Also, new leaders appeared in the departments of civil defense and fire safety and state property and land relations.

The new deputy chairman will oversee construction, road facilities, transport, utilities, energy, digitalization and communications. Gennady Gusev will deal with issues of the administrative-territorial structure, housing policy, programs for the comprehensive development of the infrastructure of settlements, gasification. Gennady Gusev graduated from the Irkutsk Institute of Railway Engineers. He went from assistant to the head of the locomotive depot. From 2008 to 2013, he held the post of head of the technical policy service of ZabZhD, then he worked as the first deputy chief engineer of ZabZhD, from 2015 he served as deputy head of the Trans-Baikal Railway Construction Department.

Sergei Bystrov will now be in charge of the Department of State Property and Land Relations of Transbaikalia. From 2000 to 2005, he worked in the military unit as a storage department technician, head of the personnel department, then he was a security guard and courier in private organizations. From 2010 to 2013, he held the position of head of the legal department in private organizations, since 2014 he worked as a legal adviser in healthcare institutions. In 2017, he became the deputy director for housing and communal services at the Zabaikalskoye real estate enterprise. 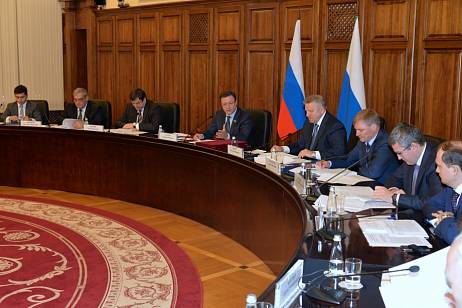