The Ministry of Energy expects an increase in the production of liquefied natural gas in Russia in the next 10 years, new growing sales markets have already been identified - these are the Far East and the Asia-Pacific region, where Japan is waiting for Russian liquefied gas. As Deputy Minister of Energy of the Russian Federation Alexei Teksler told Izvestia during the National Oil and Gas Forum, in 10 years, LNG production in Russia will grow from 10 million tons to 50-60 million tons per year. According to the plans of the Ministry of Energy of Japan, by 2025 the country will increase the import of Russian LNG at least twice - now the figure is about 8 million tons, or 80% of all LNG produced by Russia.

— There is constant interaction with Japan at the intergovernmental level, they are interested in the growth of LNG supplies from Russia, - says Texler. - She is ready to double it, and we set such tasks, at least double growth. They constantly indicate this interest, in every negotiation.

Thus, from the planned 2025 year 60 million tons, Japan can consume up to 26,6% of the total production, that is, about 16 million tons. Texler did not rule out that interest in the Russian liquefied gas could be shown by other countries of the Asia-Pacific region. According to the report of the Minister of Energy Alexander Novak, now revenues from oil and gas occupy 1 / 3 of the country's GDP and new markets in the East will contribute to its overall increase. So, from 800 billion cubic meters of gas, for which the Ministry of Energy expects to 2020 year (this year production will be about 650 billion cubic meters), from 40 to 60% is planned to be delivered to the markets of APR countries (mainly to China, Japan and Indonesia).

So far, Sakhalin-2 is the only one in Russia that produces LNG (9,6 million tons). The plant is planning an expansion, Texler said. The first to join it may be NOVATEK with its Yamal LNG (estimated capacity of 16,5 million tons), Western sanctions have not affected it, Alexander Natalenko, Chairman of the Board of Directors of NOVATEK, recently emphasized. On October 15, Novak approved NOVATEK's application for receiving funds from the NWF in the amount of 150 billion rubles. In the opinion of a number of experts, this project is in many ways advantageous compared to others - gas from it will be able to be supplied not only to the Asia-Pacific countries, but also to Europe. In addition, the joint project of Rosneft and the Alltech group Pechora LNG in the Nenets Autonomous Okrug (the launch is scheduled for 2018, capacity from 5 million to 10 million tons per year, capital investment of $ 6,6 billion), the former also asked for funds from the NWF. At the same time, Rosneft is working on the Far Eastern LNG jointly with ExxonMobil (it is planned to produce 5 million tons of it).

But Gazprom has the most ambitious LNG development plans - it has two projects: Vladivostok LNG (5 million tons) and Baltic LNG (up to 8 million tons). Although the project partners have not yet been identified, it is known that Shell may show interest in the Baltic LNG project (with the prospect of LNG supplies to the UK market). If the investment decision is quickly adopted, the projects can start as early as 2018, if Gazprom does not decide to abandon Vladivostok LNG in favor of pipeline supplies to China. 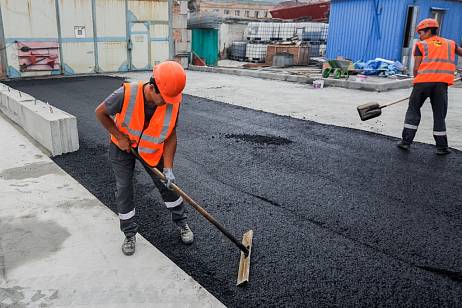 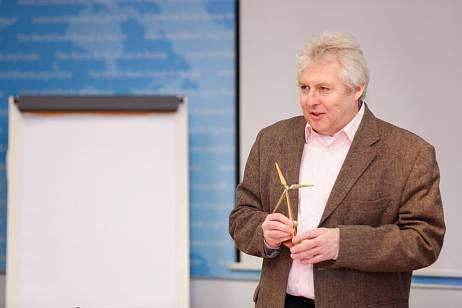