In Magadan, the II innovative youth forum "Science and youth as factors of the formation of an innovative economy" was held, which was attended by more than three hundred people, the press service of the government of the Magadan region reported. This was reported by DV-ROSS.

It is noted that most of the projects presented at the forum are not speculative research, but practical developments that are important for the regional economy. A number of inventions are associated with the extraction of precious metals: laser systems for exploration of alluvial deposits, as well as screw separators and sluices for gold miners.

Among other popular designers of the industries is the production of construction materials. In particular, it is proposed to make a nanocene in the Magadan Region and master new technologies for manufacturing silicate bricks. The preparation for the Kolyma winter is not bypassed either: a technology for the production of fuel briquettes has been developed, and the local sports palace is recommended to be heated with dirty water from the pool. 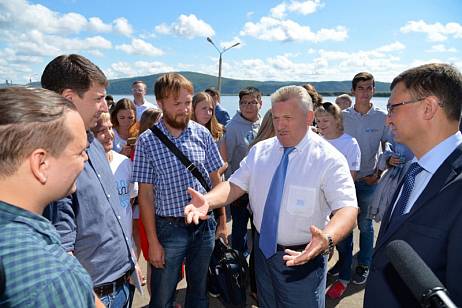 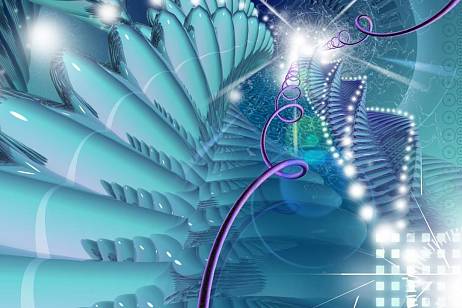 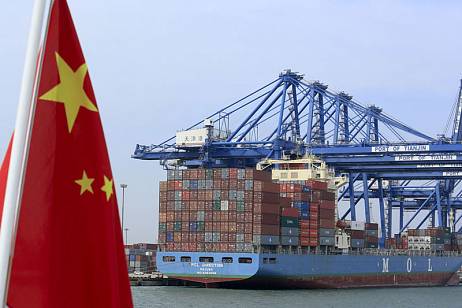