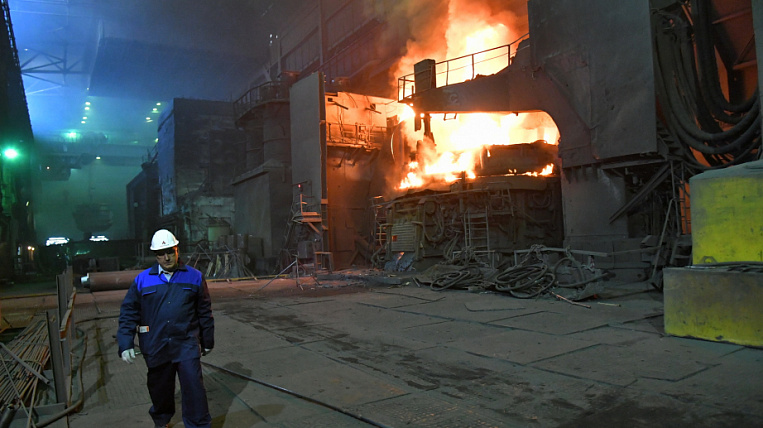 Possessing a 75% stake in Torex-Khabarovsk, Moscow businessman Pavel Balsky and his company Armada intend to replace the general director at the Amurstal plant in Komsomolsk-on-Amur. A meeting on this occasion will take place on February 27th.

Balsky bought from arrested on suspicion of murder ex-deputy of the Zakuma of the Khabarovsk Territory Nikolay Mistryukov 25% of LLC Toreks. Thanks to this, he now owns a 75% stake. The owner of the remaining 25% of the spouse of governor Sergei Furgal - Larisa Starodubova intends to challenge the deal, according to which Balsky got control over the Komsomol plant Amurstal (owned by Toreks).

Larisa Starodubova submitted an application to the Arbitration Court declaring the agreement on the alienation of the share from Mistryukov invalid and asked for interim measures in the form of a ban on holding a general meeting on the early termination of powers of Amurstal CEO Sergey Kuznetsov. The court rejected this request.

“The founders want to terminate my powers. They will resolve this issue at a meeting on February 27. I will behave as the meeting of the founders decides; I obey the law, ”Amurstal CEO Sergei Kuznetsov told EastRussia.

According to him, the enterprise is now operating in the same mode, but production volumes have slightly decreased. In his opinion, this is due to underfunding - the plant did not receive the volume of injections that was planned.

“The change of the general director is due to the fact that the founders plan to get two billion rubles under the new general director. If this is true, then these are excellent prospects, ”said Sergey Kuznetsov.

The management of Armada JSC announced plans to inject two billion rubles at the end of 2019. The only condition for such a deal was a change in CEO.

In November 2019, law enforcement officers visited the Amurstal plant and seized documents there. After that, banks stopped financing the enterprise. Regional authorities said they were preparing to create security fund for the factory. However, OFAS stated that such a decision violates antitrust laws, later, regional leaders received warnings for this.