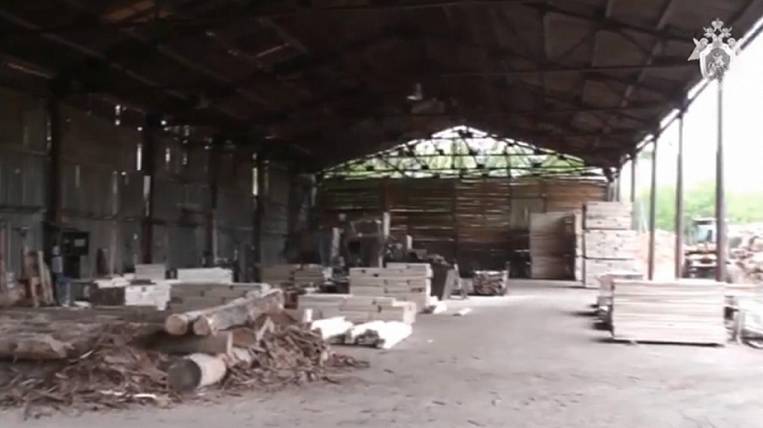 In the Primorsky Territory, criminal cases have been opened regarding the smuggling of forests. Members of a cross-border group illegally exported to China Mongolian oak and Manchu ash, which are endangered. The cost of goods shipped exceeded 458 million rubles.

According to the press service of the RF IC, the criminal community consisted of Russian and Chinese subgroups. The members of the organized crime group searched for people involved in the timber trade in Russia, purchased wood from them, processed and stored it, and searched for transport to deliver the forest to China.

Then they formed a package of documents for obtaining a license, prepared and submitted customs declarations on behalf of the controlled companies, entered in them inaccurate data on the origin of the forest. The group operated from 2016 to 2018, then the operatives managed to stop its activities. One of the leaders of the gang was sent to jail. 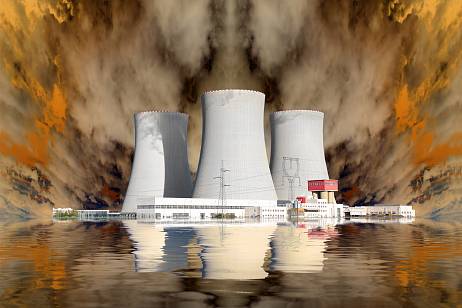