New "Growth Points" will open in the Amur Region 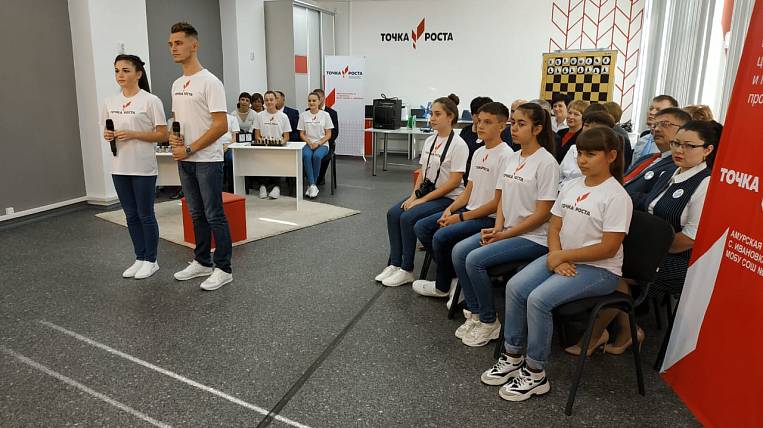 This year, the “Growth Point” educational centers will open in 42 schools in the Amur Region. They will be created as part of the national project "Education".

To open educational centers in schools, they repair rooms and purchase modern equipment. With the opening of Growth Points, students will receive additional education.