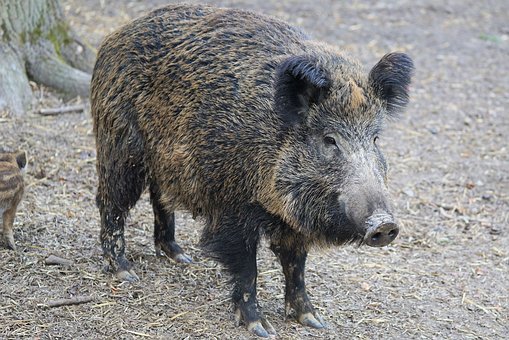 African swine fever in the Primorsky Territory has spread to new areas. Diseases of animals are noted in four districts of the region. Veterinarians remove pigs from private farms and disinfect them.

For humans, ASF is not dangerous. Outbreaks of the disease of the authorities of Primorye began to fix in the summer last year. Presumably brought him to the territory wild boars from China... Due to frequent outbreaks of the disease, the regional authorities decided to cut the number of wild boars, but so far the animals on the farms continue to become ill - this year they have already revealed several foci of African plague.

A new unit will appear in the government of Primorye

Eight classes were quarantined in Birobidzhan

Quarantine due to coronavirus introduced in several schools in Kamchatka