New gasification programs to be approved for the Far East 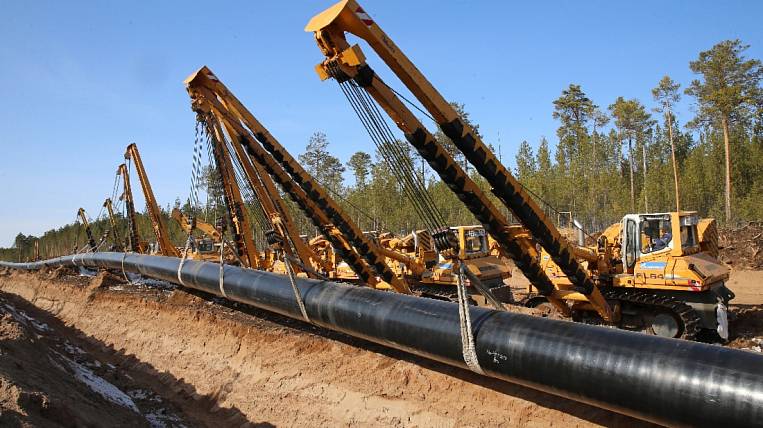 Prime Minister Mikhail Mishustin instructed by the end of the year to prepare and approve new programs for gasification of the Far East. He said that it was necessary to update generating facilities and trunk networks, develop gas processing, and invest in the creation of large gas complexes.

At a meeting on the development of the energy system of the Far East, held in Petropavlovsk-Kamchatsky, Mishustin noted that, despite the colossal reserves of natural gas, 2/3 of thermal power plants in the Far East still run on coal. At the same time, the level of gasification in the Far Eastern Federal District is noticeably lower than the average Russian indicators.

According to the press service of the government of Kamchatka, Mishustin said that stable energy supply is extremely necessary for the accelerated development of the northern territories, the normal life of people and the launch of new promising projects. According to him, if last year energy consumption in the central part of Russia decreased, then in the Far East demand increased.

He stated that it is necessary to update and approve new regional gasification programs as soon as possible. This must be done before the end of the year.

Gasification of the Amur Region will begin in 2021