New rules for gasification of sites started to work in Russia 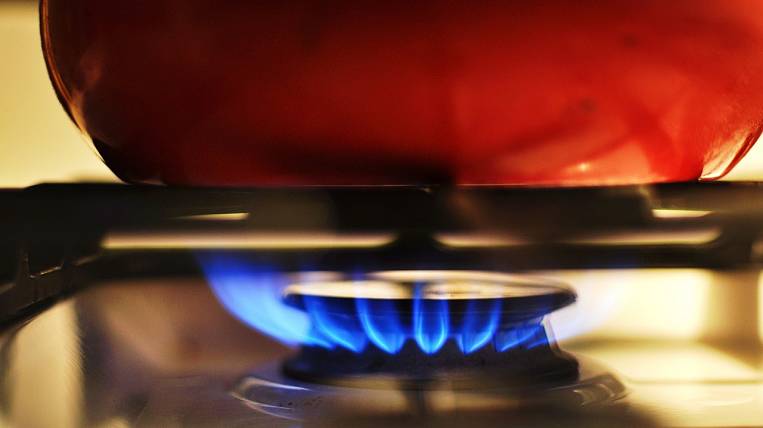 In Russia, on October 18, new rules for gasification of sites came into force. Residents will be able to connect to gas for personal needs, but only in those settlements where there is a gas distribution infrastructure.

As EastRussia was told in the Russian government, the new rules were developed in accordance with the instructions of the country's president, and they also take into account the features of social gasification. According to the document, it will be possible to gasify private households only in those settlements where there is already a gas distribution infrastructure. You can use gas for personal, household, family or household needs. For commercial purposes of using gas, the program does not work.

The timing of gasification, according to the document, will depend on the remoteness of households and will be determined on an individual basis. Connection requests will need to be sent to the gasification operator. This can be done through the portal of State Services, the MFC or a personal account in the gas distribution organization. The application must be accompanied by a situational plan indicating the location of the home ownership, a topographic map, and a certificate of ownership of the site. In some cases, a calculation of the hourly gas consumption and a copy of the documentation on the planning of the territory are required.

According to the roadmap, as written EastRussia earlier, by 2030, the gasification level should be 82,9%, which is 10% higher than the current level. The speed of connection to gas distribution networks should also increase. In total, gas should come free of charge to more than three million households.

Prosecutor's Office: gasification rates in the Far Eastern Federal District are less than 20%