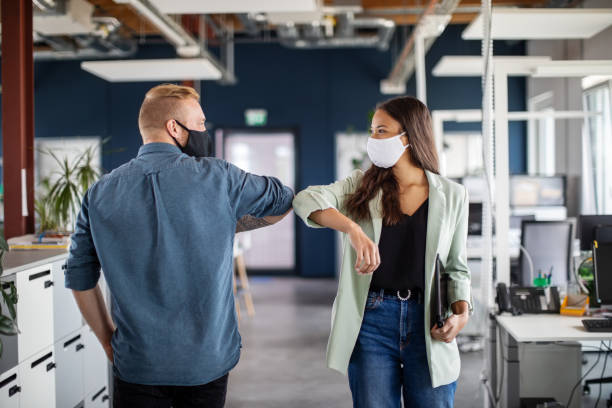 Due to the increase in cases of COVID-19 in Primorye, new restrictive measures will be introduced from October 30. This week, an increase in the incidence of 10% was recorded.

According to IAA EastRussia in the press service of the Government of the Primorsky Territory, the regional Rospotrebnadzor proposed from October 30, until further notice, to prohibit all entertainment events and the work of catering outlets from 23:00 to six in the morning. An exception will be made by organizations located in the buildings of auto, railway and sea stations and airports. Food courts, children's playrooms and entertainment centers in shopping centers will be suspended.

Cinemas, theaters, philharmonic societies can work with the occupancy rate of no more than 50% for visitors with QR codes indicating vaccination, revaccination or a previous illness within six months.

Earlier IAA EastRussia reported that in the Primorsky Territory QR codes for visiting public places will be introduced from November 15... The regional government decided to introduce a transitional period, which will last until January 1 - it provides for the provision of alternative documents on vaccination or illness.

The Vladivostok City Hall has fewer employees suspended due to COVID