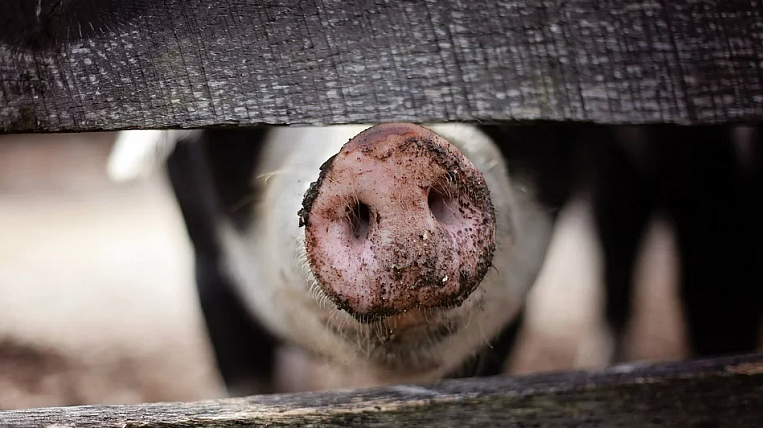 In the Primorsky Territory, new foci of African swine fever were recorded. In one case, the virus was found in a domestic animal, in two other cases in wild boars. Specialists began quarantine activities.

According to the regional administration of the Rosselkhoznadzor, samples of pathological material from a domestic pig from a farm in the village of Pozharskoye, tubular bones of wild boars found in the same area, and animal fragments from the Khankaisky district were sent to the laboratory. In each of them, experts discovered a deadly virus.

This year in the Primorsky Territory was registered 21 hearth of ASF. Of these, three still operate on the territory of the Border, Khankai and Dalnerechensky districts. The deadly disease is believed to have been brought to the region by wild boars from China.

African swine fever quarantine introduced in one of the EAO districts