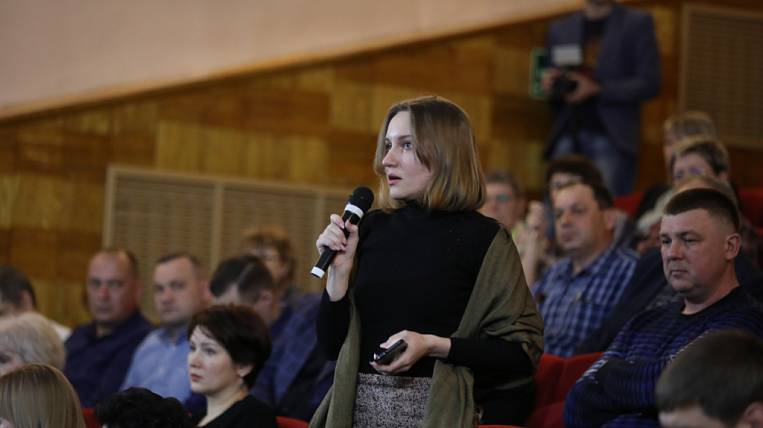 The Governor of Primorsky Krai Oleg Kozhemyako at a meeting with Arsenyev entrepreneurs allowed the possibility of expanding the benefits of residents of the free port to entrepreneurs of single-industry towns. At the same time, he promised that at the same time in the region a fight against shadow business will be waged.

Arsenyevsky urban district is not included in the territory of the free port. Nevertheless, according to Kozhemyako, since the privileges provided to residents of SPV are regional, then it is possible to extend them to new production in single-industry towns.

According to the press service of the regional government, entrepreneurs complained that they pay taxes, including for fair competition, but in Arsenyev, according to them, about 50% of businessmen in the service sector are illegal. In order to fight for the way out of the business, the governor proposed including the region in a pilot project on introducing a self-employed tax.