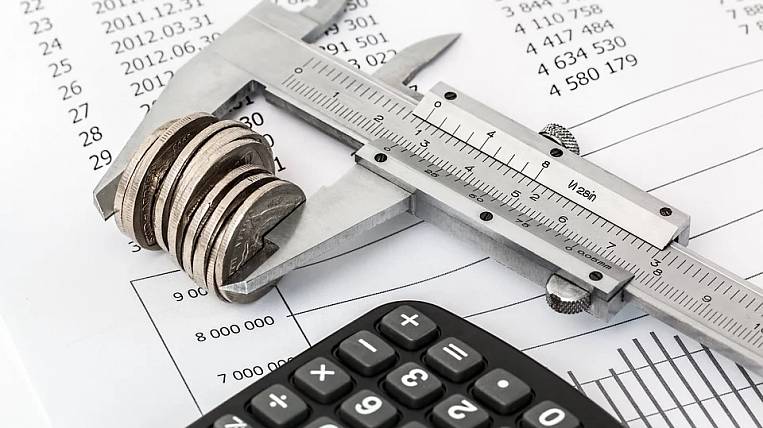 The Ministry of Eastern Development is developing new proposals to support investors in the Far East. The residents of TOR and SPV plan to change the system of tax preferences.

According to the head of the Ministry of Eastern Development Alexander Kozlov, whose words he cites TASSYury Trutnev, Deputy Prime Minister and Presidential Envoy to the Far Eastern Federal District, instructed the agency to develop proposals. Now the ministry is studying the proposals and will soon prepare initiatives for consideration at the level of the Russian government.

According to Kozlov, the current measures to support investors are not competitors to those that are with the neighboring countries; constant support is needed. The business itself offers not to postpone taxes for later, but to pay immediately, but in smaller amounts.