New cinemas will open this year in Transbaikalia 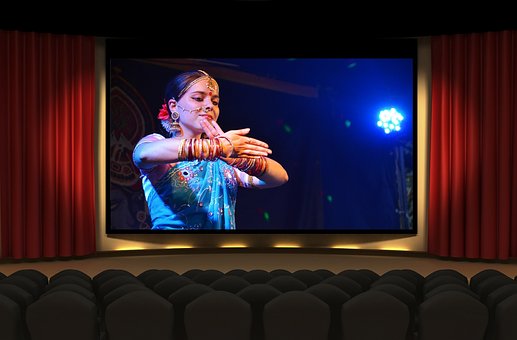 Four new cinema halls will open in the Trans-Baikal Territory this year by the end of the year. They will appear within the framework of a national project based on cultural institutions.

According to the press service of the regional government, it is planned to create 2024 new cinema halls by 12. According to acting Minister of Culture of the Trans-Baikal Territory Natalia Litsenberg, cinemas appeared in three municipalities of the region last year.

The national project "Culture" this year will provide an opportunity to renovate 13 houses of culture. Also, a second virtual concert hall will appear in Transbaikalia, the first one opened in July in Sretensk.

After restrictive measures on coronavirus in the Trans-Baikal Territory cinemas reopen from August 1... But only those that are under the jurisdiction of the Trans-Baikal State Film Company.

Over the past day, in the Trans-Baikal Territory, coronavirus was found in 18 people. The total number of COVID-19 cases in the region has risen to 4.https://www.eastrussia.ru/news/koronavirus-obnaruzhili-u-18-chelovek-za-sutki-v-zabaykale/