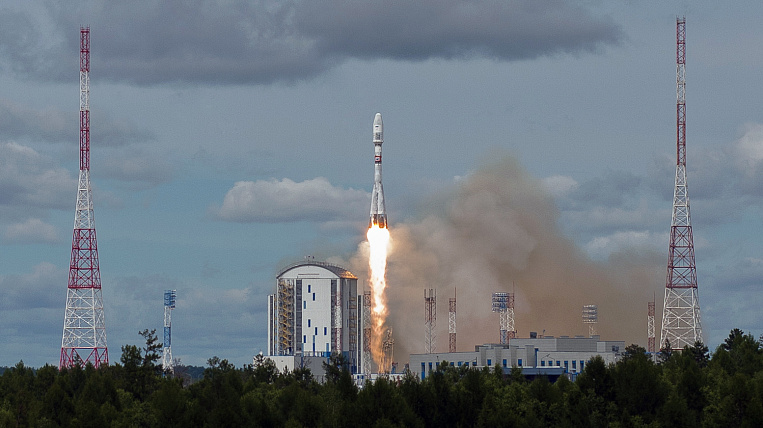 Two new criminal cases of theft at the Vostochny Cosmodrome were opened by investigators. Crimes were committed during the construction of the launch pad for the Angara launch vehicle, which began this spring. The damage is 250 million rubles.

As the Kommersant, the investigation found that the officials of Volga Construction Company LLC, which is a contractor at the facility, provided the treasury (UFK) of Tatarstan with knowingly false information about payment under special equipment rental agreements with Trio-VIS LLC. According to law enforcers, in fact, lease agreements were not executed, and financial and business documents were false.

Recently, Russian President Vladimir Putin demanded to establish control and transparency of budget spending at Vostochny spaceport. According to him, during the construction 11 billion rubles were stolen. In response to this, the head of Roskosmos Dmitry Rogozin saidthat all criminal cases are connected with the team of Spetsstroy, which acted as a contractor of the first stage.

Earlier, the investigative committee said that are investigating 12 criminal cases of theft in the East. During the period from 2014 to 2018, the Prosecutor's Office revealed more 17 thousand violations. The most high-profile case is connected with the head of the former Dalspetsstroy Yuri Khrismany, which caused damage to the state in the amount of over five billion rubles. 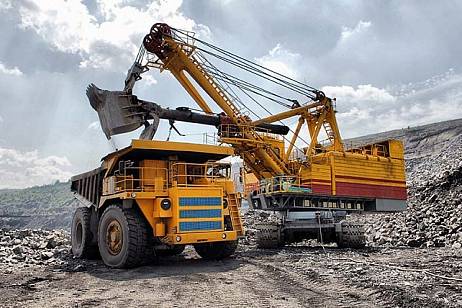