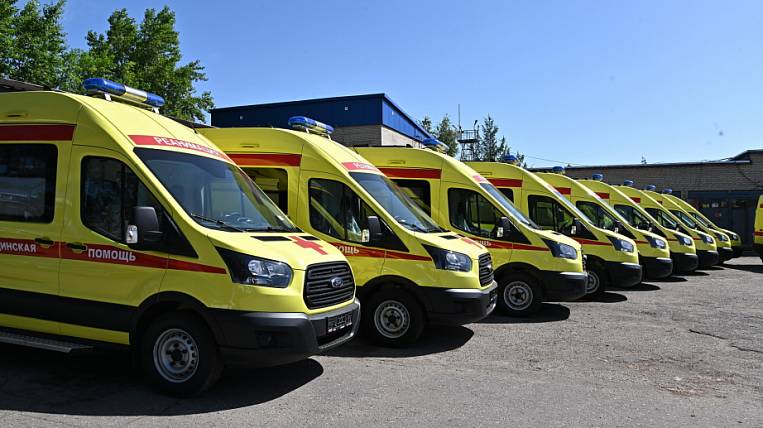 12 ambulances arrived in the Khabarovsk Territory, transferred to the region by the Russian government as part of the fight against coronavirus infection. Minibuses are now registered with the traffic police.

According to the press service of the regional government, all the cars received, with the exception of one, are the Ford brand of class C, made in the winter version. Each salon is equipped with modern resuscitation equipment, allowing to support the patient's life.

The ambulance has mechanical ventilation, diffibrillators, electrocardiographs, pulse oximeters. Three cars from the new batch will remain at the Khabarovsk ambulance station, three will be given to the Center for Disaster Medicine, the rest will be distributed in the southern regions of the region. Two more cars from the previous delivery will be delivered by sea to the Okhotsk and Tuguro-Chumikan regions.