They want to build a new CHP in Khabarovsk by 2025 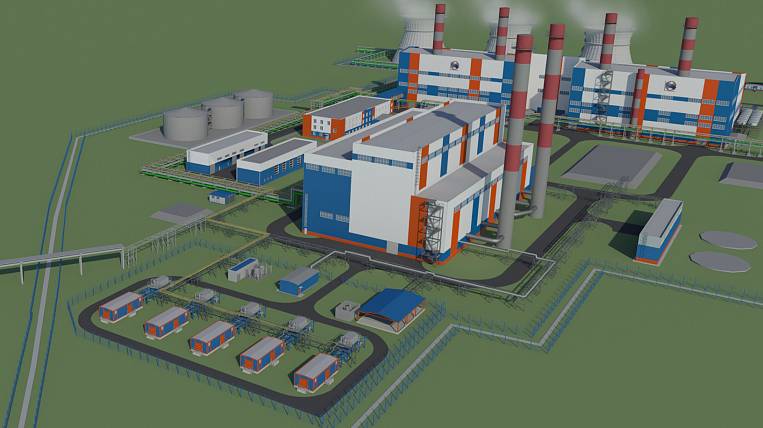 In Khabarovsk, it was planned to build a CHPP-4 before the end of 2025. Now the engineers are working on the project. They intend to receive a positive examination report by August next year.

According to the press service of the city administration, according to preliminary design estimates, the cost of the cogeneration plant is at least 40 billion rubles. Khabarovsk cannot afford such an amount, so they will build the facility with federal money.

The new CHPP should replace the old CHPP-1, which has long developed its resource. Its capacity is sufficient not only for the needs of the Industrial microdistrict of the city, but also for connecting new users. The station will run on natural gas, which minimizes the harmful effects on the environment.