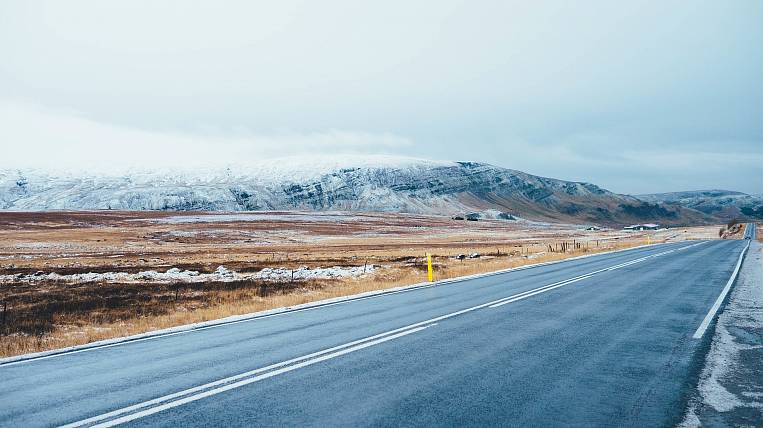 Photo: pixabay.com
Heilongjiang Provincial Authorities have opened a new highway leading to a checkpoint on the Russian-Chinese border. It will connect the Chinese Lianyin border crossing point to the nearest train station.

The new transport artery will play an important role in increasing freight turnover between Russia and China. According to the portal Biang referring to Heilongjiang Television. The Lianyin checkpoint is located opposite the village of Dzhalinda, Skovorodinsky District, Amur Region, cross-border traffic is sporadic, the regular one was suspended in the early 2000s, although the question of its renewal has risen regularly since 2015.

The 104 km long highway was built in two years. Now the journey from the border to the Changyin railway station takes only one and a half to two hours instead of five. Local authorities are convinced that the new road will become a compelling argument in the discussion of restoring a full-fledged transport link between China and Russia on this section of the border.

Now the Heilongjiang province and the Amur region in the Skovorodino region are connected by one mixed cargo-passenger checkpoint Skovorodino. He also works on an irregular basis.
Tags: motorway China Amur Region checkpoint border
January 26: current information on coronavirus in the Far East
Digest of regional events and latest statistics
Related News: 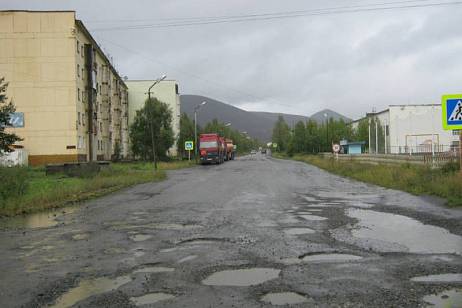