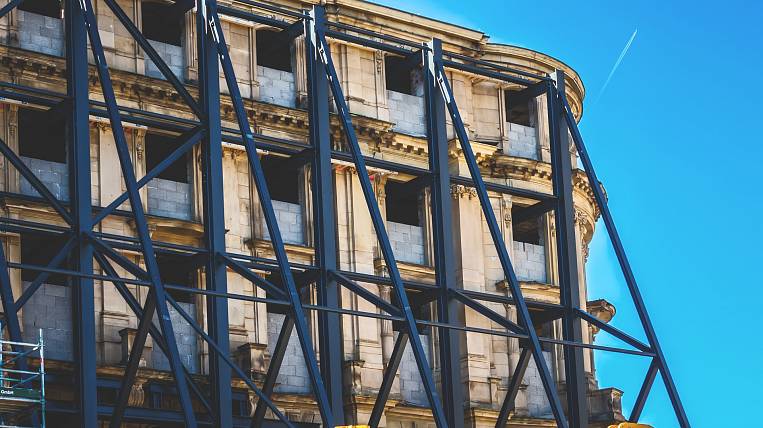 Due to preferential mortgages of 6,5%, new buildings in Russia will rise in price by 15% by the end of the year. Developers are increasing the cost of housing, despite the coronavirus restrictions and lower incomes. Secondary housing will also rise in price, but less.

According to information "Izvestia", The rise in prices for real estate in Russia has been going on for about two years. This is mainly due to the transition of financing for new buildings through escrow accounts. The average cost per square meter in the primary market in Russia is now about 80,4 thousand rubles, which is 3% higher than in the previous month.

According to Alexei Popov, head of the CIAN analytical center, market players expect further price increases - up to 12% by the end of the year. In some regions, growth may reach 15% by the end of the year. This is due to the high demand for housing due to preferential mortgage programs with state support at 6,5%. At the same time, offers on the market are limited - the most liquid objects are quickly dismantled. Will affect the cost of housing and the coronavirus. Due to the deferred demand that formed during self-isolation, sellers began to inflate prices.

In the secondary real estate market, experts expect moderate growth at the level of 6-8%. Here the increased demand, which began to grow in the second half of July, has a great influence. Now it is 40-42% higher than the same period last year.

Sberbank recorded a record demand for mortgages in the Far East