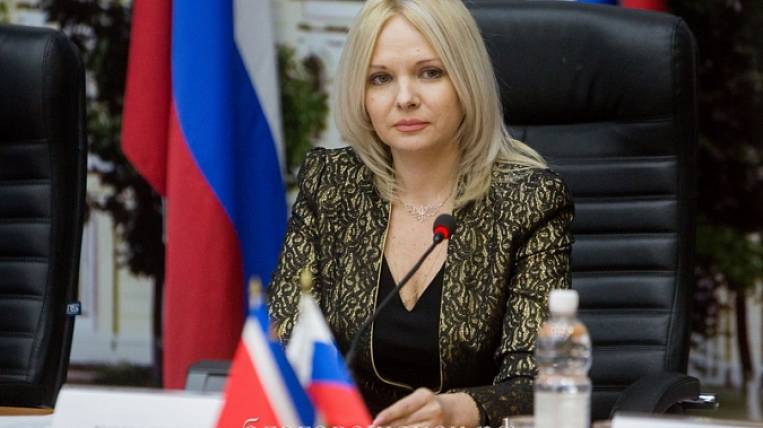 The mayor of Blagoveshchensk has a new deputy on social issues. This position was occupied by Victoria Hopatko, who earlier headed the city department of culture.

According to the press service of the city administration, since 2007, Hopatko held the post of deputy head of the Belogorsky district on social issues. She will begin work on the new post on January 23. Earlier, this place was occupied by Julia Ryabinina, however, she goes to work in the government of the Amur region.

The duties of the head of the city culture department will be performed by Valentina Mishchenko. Until today, she has led the management sector. 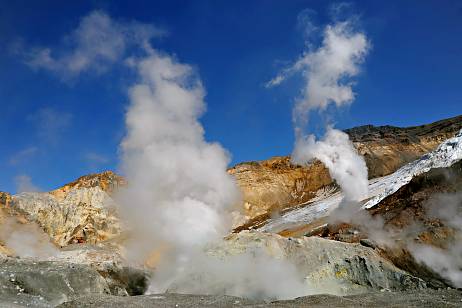 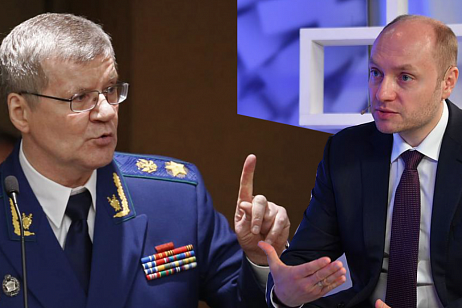