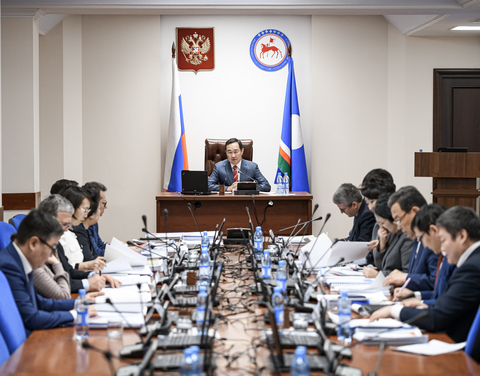 In the government of Yakutia, personnel shifts took place. Now the post of Deputy Minister of Housing and Utilities and Energy is held by Natalia Gotovtseva.

The appointment was announced by the head of the republic Aisen Nikolaev. He posted information on staffing changes on his Twitter account.

Prior to this appointment, Natalia Gotovtseva was deputy head of the budget expenditures control department in the economic sphere of the Accounts Chamber of Yakutia.