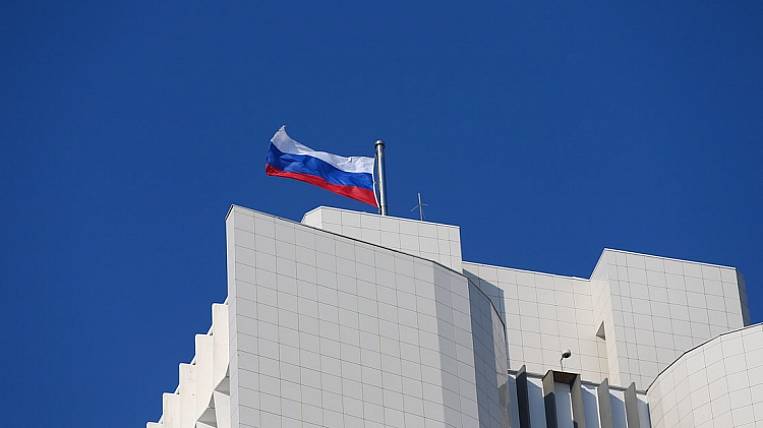 Acting Deputy Chairman - Minister of Digital Development and Communications of the Primorsky Territory, Konstantin Voloshin, who previously headed the Sakhalin branch of PJSC Rostelecom, became. At the weekly glider meeting, he was already introduced by Governor Oleg Kozhemyako.

According to the press service of the regional government, the new minister will oversee issues of digital development, the implementation of the national project "Digital Economy", as well as youth policy.

Konstantin Voloshin was born in Vladivostok, he began his career in the telecommunications industry in 1996 as an engineer in the marketing department of OJSC Electrosvyaz of the Primorsky Territory. Since 2001, he headed the financial and economic unit of Dalsvyaz OJSC, then headed the Sakhatelecom branch of PJSC Rostelecom. Since August 2015, he served as the head of the branch of PJSC Rostelecom in Sakhalin.

Earlier, the deputy chairman and minister of digital development and communications of Primorye was Sergey Maksimchuk, but on April 17 the governor fired him. The official did not cope with the launch of an electronic pass system for the period of self-isolation and with the launch of effective distance learning in the educational organizations of the region.