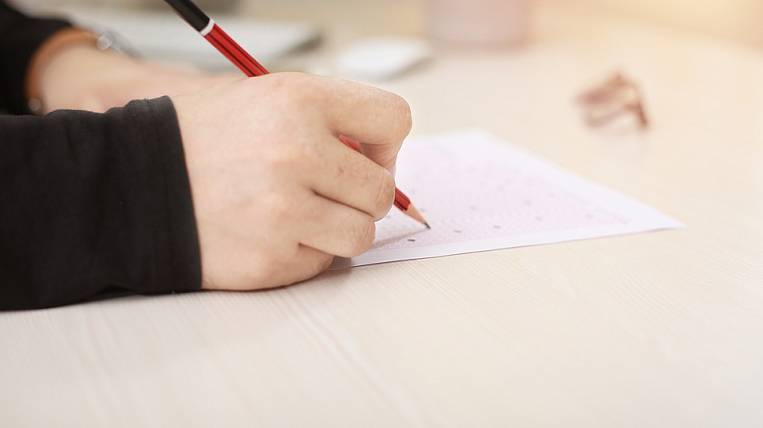 In the Irkutsk region, early elections of the mayor of Nizhneudinsky district were held. With a wide margin from competitors, United Russia leader Anatoly Krupenev won. He scored 56,31% of the vote.

In total, five candidates ran for mayor. According to the Central Election Commission, Anatoly Krupenev received more than 7,5 thousand votes, in second place was another United Russia party - First Deputy Mayor of Nizhneudinsky District Alexander Arkhangelsky - 26, 83% of the votes (3), followed by a legal adviser and a deputy of the regional Duma, a representative of the Liberal Democratic Party Evgenia Malinina - 576% (12,23). Svetlana Kharlamova, a teacher of the theatrical department, a representative of Patriots of Russia, gained 1% (630) and the head of a peasant farm, Dmitry Marusenko, spravedlivoross, 1,72% (229).

The previous mayor of the Nizhneudinsky district Sergey Khudonogov in July of this year resigned after a criminal case was instituted against him. During the summer flood, the utilities of the district, on behalf of Khudonogov, primarily eliminated the effects of the disaster in the cottage of a local official. Vice Prime Minister, head of the government commission on flood management in the Irkutsk region Vitaliy Mutko demanded fire an official.