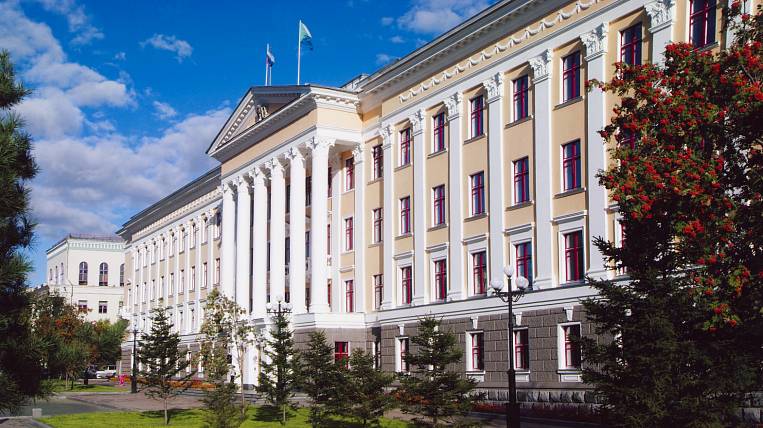 The administration of Khabarovsk appointed a new head of the department of education. The post was taken by Tatyana Matveenkova.

According to the press service of the city administration, Tatyana Matveenkova graduated from the Komsomolsk-on-Amur State Pedagogical Institute and the Far Eastern Academy of Public Administration. She has over 15 years of leadership experience.

Previously, this post was held by Olga Laletina. Where she went is not specified.
Tags: appointment education Khabarovsk administration Khabarovsk
September 22: current information on coronavirus in the Far East
Digest of regional events and latest statistics
Related News: