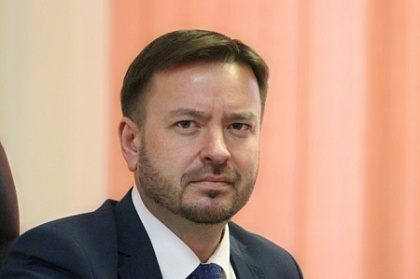 Deputies of the City Duma of Petropavlovsk-Kamchatsky elected a new head of the city administration. They became Konstantin Bryzgin, who served as mayor. Now he will lead the administration for the next five years.

According to the press service of the City Duma, 28 deputies voted for Bryzgin, two spoke out against, one abstained. The new head of the city said that he would direct efforts to increase the welfare of residents and create comfortable conditions for their living.

Pretended to the post of mayor чfour people. They were selected by the commission based on the results of two stages of the competition.

The former head of Petropavlovsk-Kamchatsky Vitaly Ivanenko in November last year resigned, he was later detained on suspicion of receiving a bribe. His presented charge and sent under house arrest.

This week, Acting Governor of the Kamchatka Territory Vladimir Solodov said that he intends to return direct elections Mayor of Petropavlovsk-Kamchatsky.