The new head of the Ministry of Health appointed in Buryatia 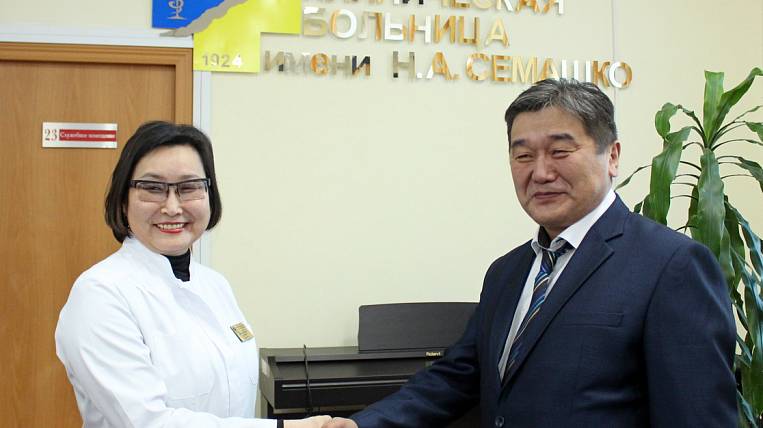 The Ministry of Health of Buryatia was headed by Evgeny Ludupov. Prior to her appointment, she was the chief physician of the Semashko Republican Clinical Hospital, a deputy of Khural.

About personnel shifts on his page in Facebook said the head of the administration of the head and government of Buryatia Bair Tsyrenov. He congratulated Yevgeny Ludupova on his appointment as Minister of Health.

Earlier, the republican Ministry of Health was headed by Dambinima Sambuev, but in January he wrote letter of resignation of my own free will. He has been working in this post since December 2017.