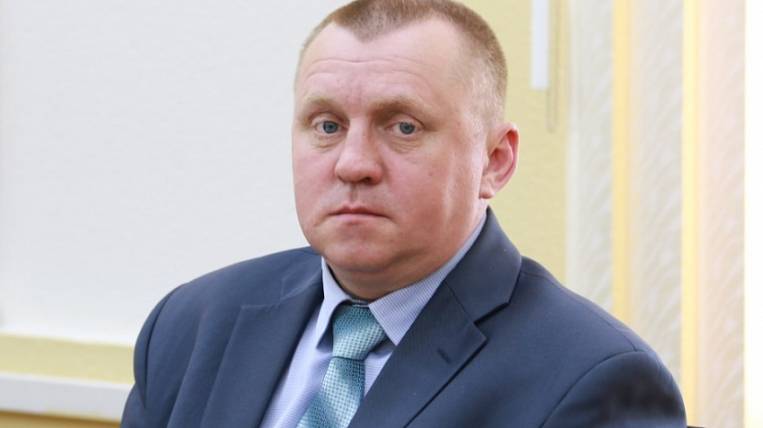 According to the press service of the regional government, Sergei Nemkoy is a native of the same district, which he led. He has experience in transport police, held positions in the administration of the Petrovsk-Zabaykalsky district in the management of civil defense and emergency situations, was the head of the housing and communal services department, and the deputy head of the district administration for territorial development.