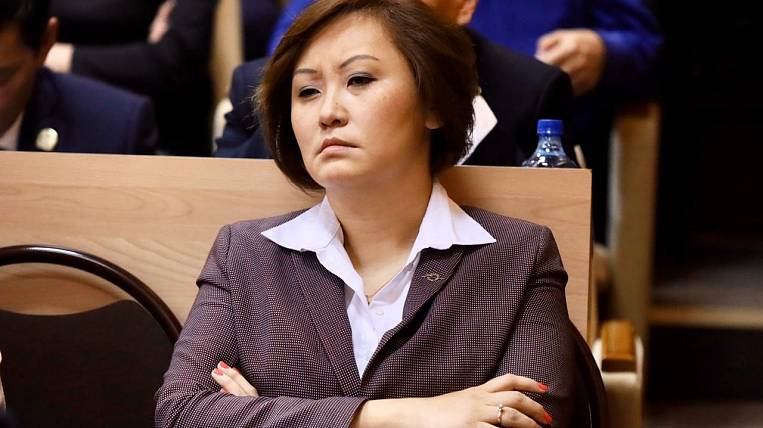 The new Commissioner for the protection of the rights of entrepreneurs in Yakutia was Albina Kychkina. Her appointment was approved by the deputies of the State Assembly of the republic.

According to the results of the secret ballot, Kychkin was supported by 56 deputies, three were against, one parliamentarian abstained from voting. Earlier, the Coordination Council for Entrepreneurship under the head of Yakutia elected her to the post, the candidacy was agreed with the federal business ombudsman Boris Titov.

According to the information of the regional government, Albina Kychkina has been an individual entrepreneur since 2003, since 2011 she has been the CEO of Status Software Center LLC. She is also a member of the Coordinating Councils for Entrepreneurship under the head of the republic and under the head of Yakutsk, a member of the Coordinating Commission for Improving the Investment Climate in Yakutia, a member of the Public Chamber of Yakutsk, co-chair of the expert group of the Agency for Strategic Initiatives to Promote New Projects, chairman of the regional branch of Business Russia, Member of the Association of Software Product Suppliers, Association for the Development of the IT Industry of Yakutia. 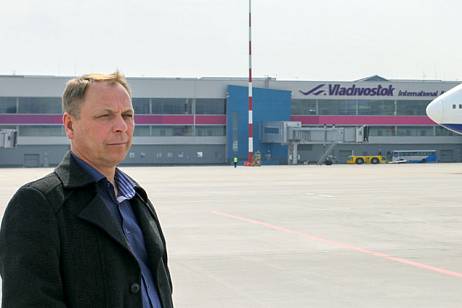