A new unit will appear in the government of Primorye 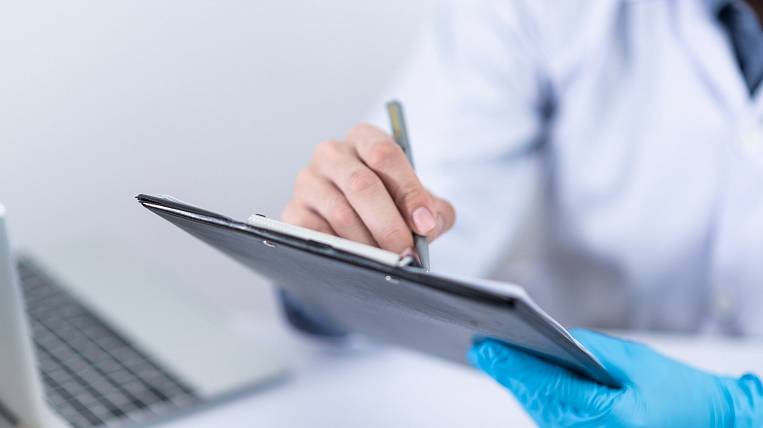 Until December 1, 2020, a Regional Governance Center (LRC) will appear in the government of Primorsky Krai. According to the plans of the regional parliament, the SDGs will allow responding to citizens' appeals instantly.

According to the press service of the Primorye government, a special information system is now being tested. It allows you to track citizens 'appeals on social networks, record information in the media so that officials can quickly respond to citizens' appeals. Initially, the SDG was supposed to work in Primorye in July of this year. But due to the pandemic, the launch of the system had to be postponed.

At the first stage, the SDGs will work in Vladivostok, and then will spread to large cities in the region, gradually covering all municipalities. All messages from residents will be recorded: from a poorly performing management company to a leaking roof.

Several capes and islands in the Arctic were named