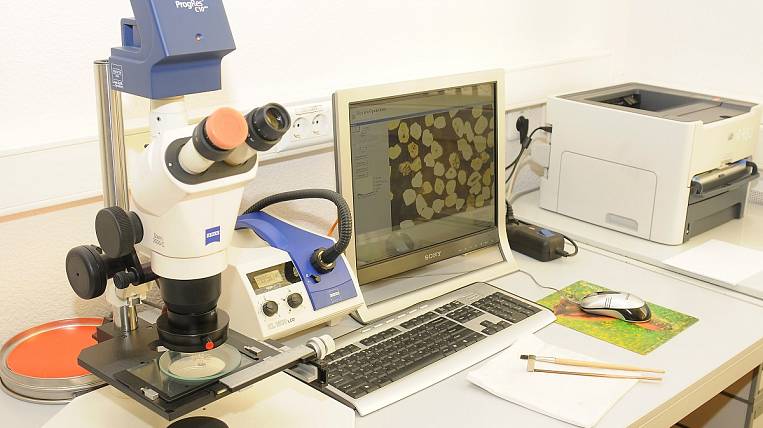 In the Olekminsky district of Yakutia, specialists from ALROSA and the All-Russian Geological Research Institute named after V.I. A.P. Karpinsky carried out field work to search for a diamond deposit. According to preliminary data, scientists will be able to localize a promising area near Olekminsk.

According to "Yakutia Daily”, Geological exploration is being conducted in the valleys of the Markha and Namydzhylakh rivers on the southern edge of the Vilyui syneclise. According to scientists, this depression was formed several million years ago, and the Mir and Internatsionalnaya kimberlite pipes are its northern edge. Also, the deposits of the Nakyn group are referred to the northern part of the Vilyui syneclise. According to the researchers, kimberlite pipes, including diamond-bearing ones, are located just along the edges of such syneclise depressions.

Now scientists are analyzing samples taken in river valleys. Previously, geological exploration in this area took place in the 60s, but then other methods were used, and there was not enough technological base. According to preliminary data, this time geologists will be able to localize the location of the future kimberlite field near Olekminsk. "