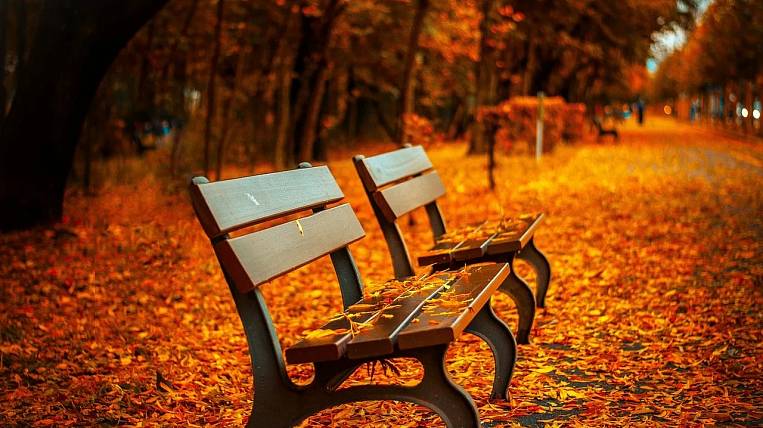 A new resting place will appear in the city of Tsiolkovsky in the Amur Region - within the framework of the national project “Housing and Urban Environment”, an alley will be improved there near the Vostok cultural and leisure center. They will spend more than three million rubles on work.

The place for improvement was chosen by the residents themselves by rating voting. Dismantling work has already begun at the facility, builders have to make paths and lighting, install benches, ballot boxes.

Last year, as part of a national project in Tsiolkovsky, a garden worth 3,6 million rubles was ennobled. In the city, on the site of an old flowerbed, a new fountain and a comfortable relaxation area with benches, lanterns and urns appeared.

The following year, a culture and recreation park will be ennobled in Tsiolkovsky - 45 million rubles for this city won in the All-Russian contest of landscaping projects. The territory will be divided into several prices, a stage will be equipped, near which benches, a canopy and a dry fountain will be installed, a family and childhood zone, a square for lovers, a picnic area will appear.

The landfill is reclaimed according to the national project in Anadyr