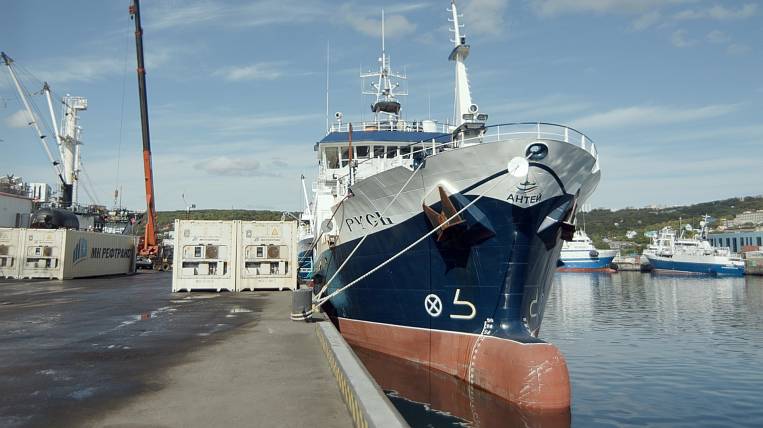 The first domestic crab "Rus" arrived at the port of Petropavlovsk-Kamchatsky. The vessel is preparing for a new voyage.

According to the press service of the government of Kamchatka, "Rus" is the first vessel built under the investment quotas program to operate in the seas of the Far East. Now at the Nakhodka shipyard, six more such vessels are being built.

This is the first crab-fishing vessel in Kamchatka by OOO Antey in Kamchatka. "Rus" is equipped with the latest technology and has already passed the first tests in the Barents Sea, the results of the first voyages are encouraging. According to Andrey Polomar, the general director of Antey LLC, an exit to the Far Eastern waters from Petropavlovsk-Kamchatsky will take place next week.

At the beginning of the year, President Vladimir Putin approved subsidies the construction of crab fishermen in the Far East. Customers will be able to receive from the federal budget up to 20% of the cost of ships.

Crab catchers risk being left without subsidies in the Far East 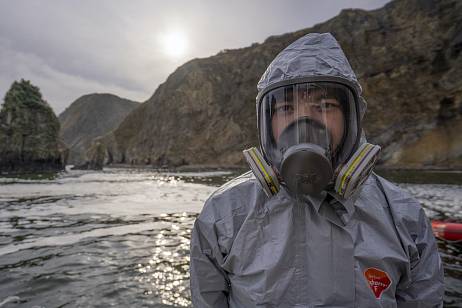 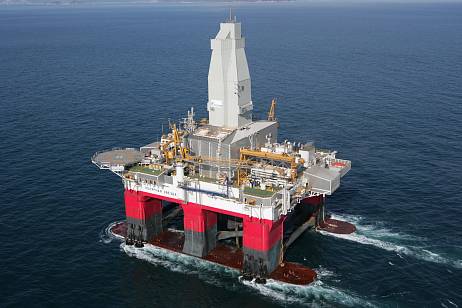