A new outbreak of African plague recorded in Primorye 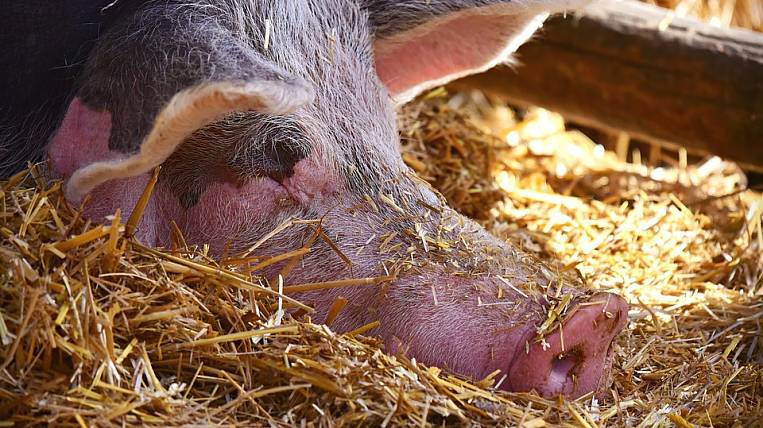 In the Primorsky Territory, experts have recorded a new outbreak of African swine fever. The virus was found in one of the farms in the village of Barano-Orenburgskoye in the Pogranichny District. Now, within a radius of ten kilometers from it, quarantine measures are being introduced.

According to the press service of the regional Rosselkhoznadzor, the presence of ASF virus DNA on the farm is confirmed by the protocol of the Primorsky Interregional Veterinary Laboratory. All infected animals will be destroyed until the number of such pigs is reported. Quarantine also implies a ban on the export of animals from the adjacent territory.

Since early August foci of ASF are recorded in the Border, Red Army, Dalnerechensky districts, as well as in the city of Dalnerechensk. According to experts, the source of infection was wild boars that came from China. In addition to the Primorsky Territory, the virus infected farms in The Amur Regionwhere several thousand animals had to be destroyed.