The Neryungri-Metallic gold mining enterprise (part of the international company Nordgold) maintains financial stability despite the continuing drop in gold prices due to increased production efficiency, the company said in a press release.

In 2014, our company, despite the fall in gold prices, demonstrated good production and financial performance, in particular, EBITDA growth by 119%. The company's EBITDA margin for 2014 was 34,9% compared to 14,8% in 2013. Also, due to the decrease in the cost of gold production, taking into account capital investments up to 855 dollars per ounce, the mine acquired the status of a producer with low costs.

At the same time, Nordgold is planning a capital investment of 1 million dollars in the Gross project, a year-round project located in the southwest of the Republic of Sakha (Yakutia), at 4 km from the Nordgold Neryungri mine. In 2014, of the total volume of gold produced by Neryungri Metallurgical Plant (which is 65,9 thousand ounces), 29 thousand ounces of gold were produced from Gross ore processed at the heap leaching facilities of the nearby Neryungri mine. 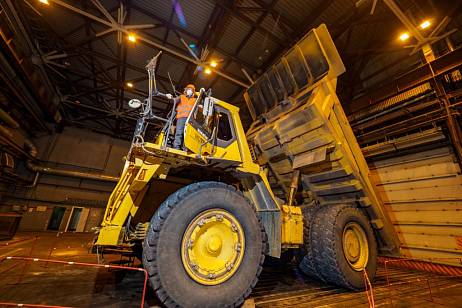 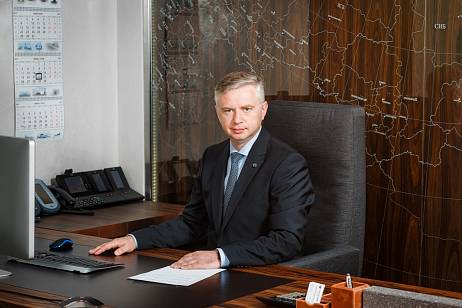 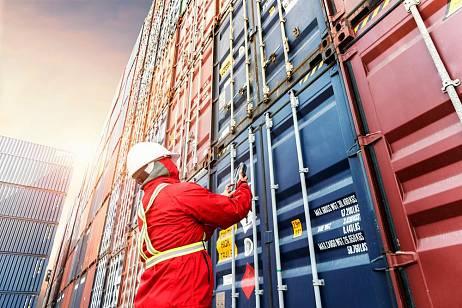