Part of the "Arts Nights" events in Magadan were dedicated to the 200th anniversary of the great Russian poet Mikhail Yuryevich Lermontov. According to the press service of the administration of the Magadan region, the themes of the author of "Mtsyri" and "Hero of Our Time", "Demon", "Prisoner", "Ashik-Kerib" and "Masquerade" in the regional scientific library were combined with "melodies and poetic searches Golden Kolyma ".

So, visitors got acquainted with the exhibition of works of Magadan artists "Graphics. Art heritage of the region ", creative contest" Discovering his Lermontov: poetry on canvas "and an exhibition of audio and video materials, music editions" Melodies of the Kolyma Night ". Those interested could also take part in the salon and secular entertainments of the 19th century, attend a lesson in the French language and listen to the music of that era. For the visitors organized erudite games and quizzes, created the opportunity to learn the secrets of the old Russian mansions in the laboratory of beginning architects, and also take part in the creative workshop "The site of the county lady".

A historical exhibition was organized in the regional museum of local lore. For example, the Magadans could see the battlefields of the First World War, the gulag times of the Kolyma, etc. For the first time, a cultural action took place in the Magadan Regional Music and Drama Theater. 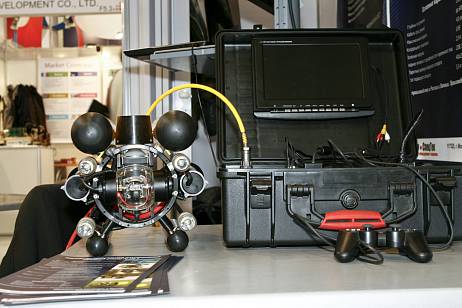 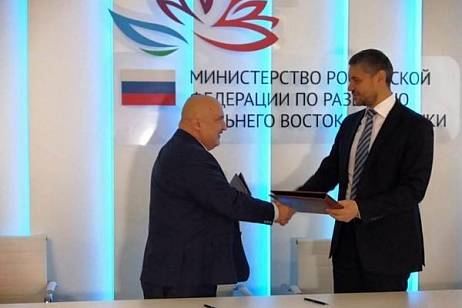 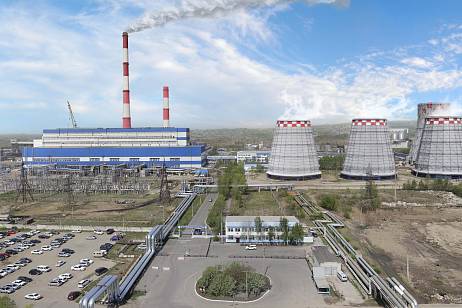