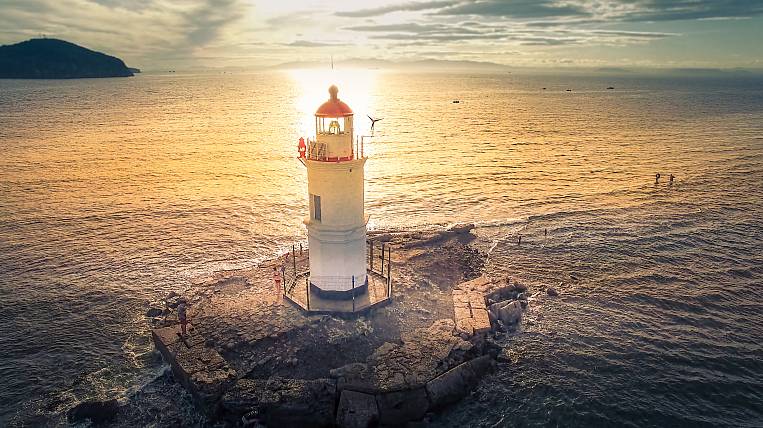 The Federal Tourism Agency procured services for organizing and conducting information and press tours in the regions of the Russian Federation in 2020. In accordance with the auction documentation, the contractor must organize at least 1 information and 2020 press tours in the country before December 9, 9, in groups of 7-10 people each. The timing of each event is negotiated separately.

The list of 9 regions that will thus receive federal promotion includes Karelia, Bashkortostan, Tatarstan (together with the Ulyanovsk and Samara regions), Perm Territory, Krasnodar Territory, Crimea and Sevastopol. Of the regions located beyond the Urals, the list includes Krasnoyarsk Territory, Khakassia, Altai Territory and the Altai Republic. Thus, none of the regions of the Far East and the Arctic was included in the list of promoted regions.

Tour participants, including representatives of foreign and Russian tour operators, as well as journalists from Russian and foreign media, will familiarize themselves with the tourism potential of the regions and take part in round tables.