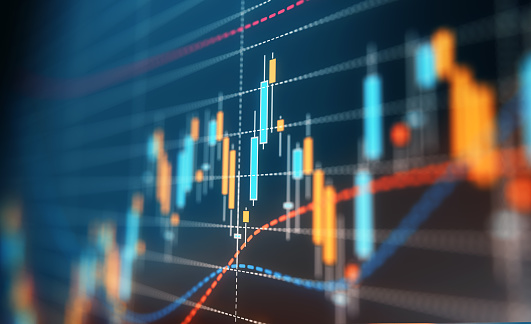 Several regions of the Far Eastern Federal District have improved their performance during the coronavirus pandemic, despite the general drop in the performance of the country's subjects. These include Magadan, Sakhalin regions and Chukotka.

It is reported Kommersant with reference to the study of the IEP named after Gaidar and RANEPA. When analyzing data from January to May, the indicators of the state of trade, construction, industry, agro-industrial complex, paid services and catering, the unemployment rate, as well as real incomes of the population and the regional budget were used.

The monitoring showed that the group with an extremely unfavorable socio-economic situation includes three regions of the Far East: Buryatia, the Jewish Autonomous Region and the Trans-Baikal Territory.

Earlier it was reported that the regions of the Far East were included in the number leaders in the ranking of family welfare in Russia in 2019. The best result was shown by the Sakhalin Region, which took second place and bypassed Moscow and St. Petersburg.

The regions of the Far East were among outsiders in the rating for housing commissioning... The worst indicators are in Chukotka and the Magadan region.