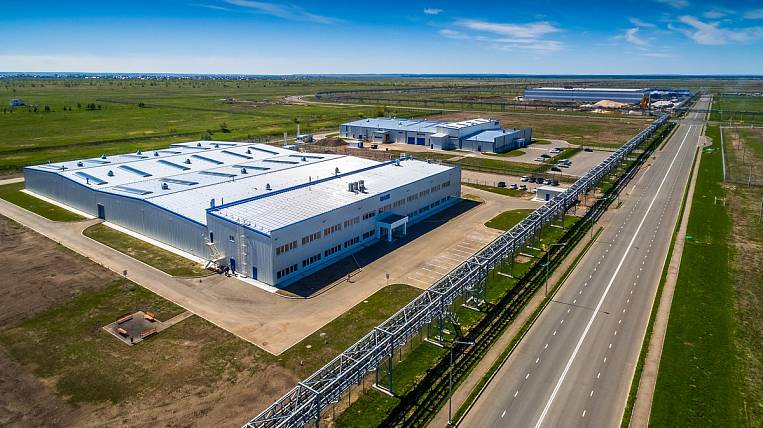 As Deputy Prime Minister Yury Trutnev stated at the meeting, the document will soon be sent for approval to the Russian government. The federal authorities believe that the current fragmentation will interfere with investors, therefore, departments are proposing to introduce more specific criteria for selecting investment projects, primarily those related to the multiplier, taxes, and jobs.

According to Trutnev, a special interdepartmental working group will be formed to consider the creation of special economic zones and discuss the effectiveness of their work. It will include representatives of the Ministry of Finance of Russia, regulatory and law enforcement agencies, and other structures. At the same time, the meeting approved the creation of three more special economic zones in Russia: “Alga” in the Republic of Bashkortostan, “Kulibin” in the Nizhny Novgorod region, SEZ of the technology-innovative type “Saratov” in the Saratov region.