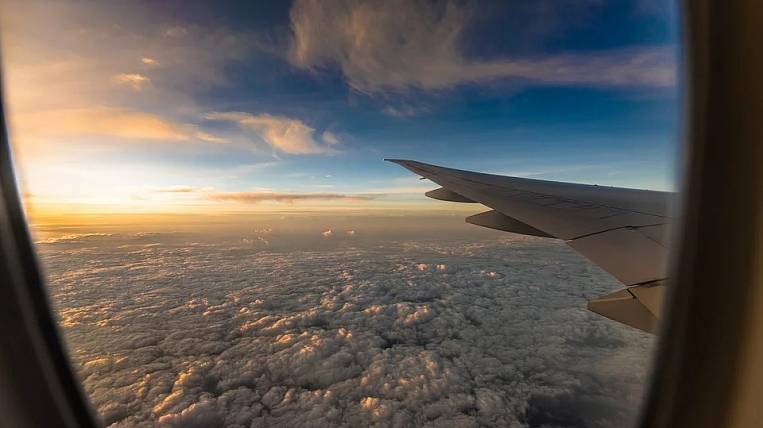 The Ministry of Transport of Russia proposes to include almost five thousand new air routes in the new program of transport links between the regions. In the near future there will be several new flights in the Far East.

According to the head of the Ministry of Transport, Eugene Dietrich on air transfer “Right to justice”, 4 regional flights were included in the new program. Now they are tied to local air transportation routes.

The minister’s presentation indicated that in the near future there will be flights from Khabarovsk to Sakhalin Okhu and Nogliki, from Ulan-Ude to Vladivostok and Novosibirsk, from Chita to Khabarovsk and Irkutsk.

In February, Eugene Dietrich announced the plans of the Ministry of Transport to create single program subsidies for air travel. It is assumed that it will be designed for five years and will combine regional and long-distance transport.