Several kindergartens were evacuated in Blagoveshchensk

In Blagoveshchensk, several kindergartens had to be evacuated due to reports of mining. The pupils have already returned to some institutions after checking, but letters with information about the explosive devices planted continue to arrive.

“Messages about supposedly planted explosive devices in preschool educational institutions of Blagoveshchensk began to arrive around nine in the morning. About 15 kindergarten buildings were evacuated, the children were taken to the nearest social institutions, mainly to schools, ”Ekaterina Kasimova, spokeswoman for the Blagoveshchensk administration, told EastRussia.

Now the check has passed in five kindergartens, the pupils and staff have returned to the buildings. Other institutions are still checking

This morning, evacuation also took place in kindergartens Birobidzhan, Vladivostok, Khabarovsk and Komsomolsk-on-Amur. Similar reports about mining were received by preschool institutions in the Far East several times at the end of 2019. 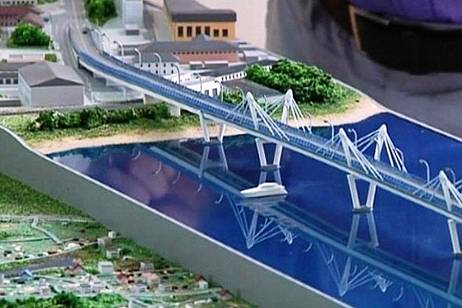 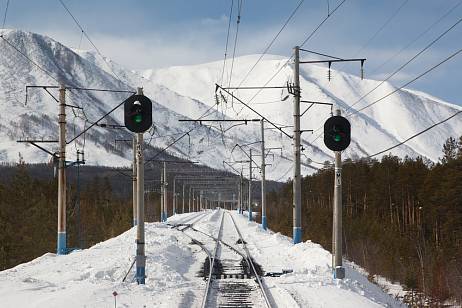